The reason why this post is not carrying the title “Day One”, is because I flew over to Brussels already at Monday to attend the Champions Day Europe. The Champions Day event was interesting, I had a lot a fun to talking with fellow IBM Champions and finally meeting some of them in person. Besides, there were some really cool sessions like:

Bill’s Session completely blew me away, the Tips are simple yet very powerful. I think that everyone working on larger projects should hear this one out. Beside that, we found out that HCL is going to start its own program “HCL Masters”, which is going to be similar to the “IBM Champions” program. A big thanks to Libby, Alan and Stuart for making the Champions Day in Europe possible.

Today, at Autoworld, the first day of Engage officially started. I have no idea how Theo does it, but again the venue is just amazing. I am sure that there is no other event who can boast with such good venues.

At the Keynote Session, we got some interesting information, like that the Panagenda is working on a MarvelClient for iOS (which is at Private Beta stage) and Android Next, and the best part, it will be completely FREE!

The HCL also confirmed that they are working on a better integration between the existing Collaboration Products, across all platforms.

In the following I will list the Sessions I visited today and briefly add the Information I find to be most important.

Sametime Limited Use v10 is going to run on either Domino 9 32-bit or Domino 10 64-bit, it also going to be fully compatible with Sametime 9.0.1 FP1. It will allow users to be online concurrently from multiple clients, desktop, mobile and browser. The mobile App is going to support SAML from the start. We saw a demo of a new Web Client, and the Client looks awesome, it is fast and it has a modern, sleek design. We also got an overview of the features which are going to be implemented in the future, more on that, and some other slides, in the gallery below.

Dealing with Users Complaints – Round Table – by Keith Brooks

A very cool Session, Keith showed us how to make unhappy users happy and some insight on how to argument in certain situations.

Valuable insights and discussion about the new HCL Masters program. HCL Masters program is looking very promising, members are going to most likely get direct L3 Support Access and unlimited Access to the Software Download Catalog. A big thumbs up!

The version 11 will probably have an active License Checking, based on Flexera technology, and the license model is going to be much simpler.
Notes and Domino 11 Language Packs will be shipped simultaneously with the new version of the software, so there is not going to be a delay between the release of the new version and the language packs.
With version 11 we will have a possibility to implement “Two tiered DAOS”. We may also get Active Directory and Domino Directory Synchronization as well as “HTTP Authentication via ID Vault“.
Some slides from the session:

I am looking forward for the second part! 🙂

You want to know what IBM and HCL have in store for Sametime!? Do not miss the Webinar “Let´s Chat about Sametime!” tomorrow.

The Webcast will also be available on demand until 31st August of 2019.

Sametime and Verse On-Premises integration is very nice and works well. It is also very easy to accomplish, so it is a shame not to try it out. 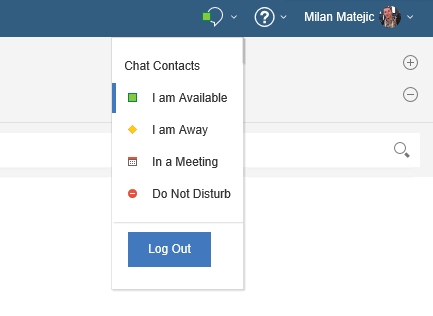 First of all, you need Verse On-Premises 1.0.2 or newer and iNotes and Sametime integration set up.

After that just add the following “Notes.ini” parameters:

And restart the Domino HTTP task.

If you enable rich client Integration, users may get a security prompt to trust the SSL certificate if it is not a official one. 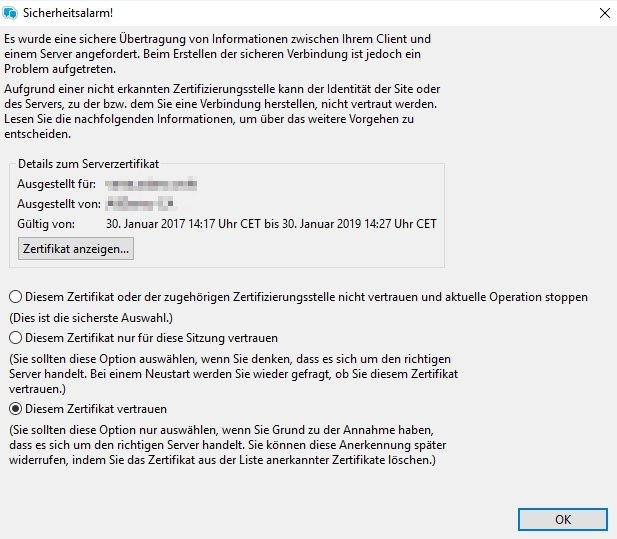